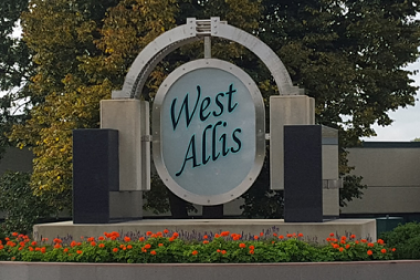 If any of the Milwaukee suburbs has outgrown its founding image, it’s West Allis. In 1900, when the Edward P. AllisCompany moved from Milwaukee to what was then called North Greenfield, the farm machinery manufacturing behemoth employed 3000 persons and manufactured $6 million worth of machinery per year. When the company became Allis-Chalmers in 1901, residents of North Greenfield voted to rename their village West Allis. The community continued to grow throughout the 19th century with the addition of world-renown companies such as Kearney and Trecker, the Fred Prescott Company, Pressed Steel Tank and more recently, Quad Graphics.

Today this once-booming steel town is a revitalized community where residents with long-lived histories coexist with the more recent influx of young families who prize the many mom-and-pop businesses, the proximity to Milwaukee and surrounding suburbs, as well as quiet, tree-lined streets of charming “West Allis bungalows,” Cape Cods and well-built ranch homes. In fact, the city boasts of many active neighborhood associations as a vital component in developing a safe and vibrant community.

In addition to friendly neighbors, there are many amenities to enjoy in West Allis, from miles of bike-friendly lanes, paths and trails such as the Oak Leaf, Cross Town Connector and Hank Aaron Trail; multiple Bublr Bikes bike-share stations; a beautiful public library; the Petit Olympic Ice Center; and a growing retail scene. The community’s list of fun family-focused annual events is a long one.

But perhaps the two best-known amenities are the West Allis Farmer’s Market and the Wisconsin State Fair. Celebrating its 100th anniversary this year, the West Allis Farmers Market has been a source of fresh produce for generations of families. The market is one of the largest, if not the oldest, open-air Farmers Markets in southeastern Wisconsin.

The Wisconsin State Fair moved to West Allis in 1892, where it still celebrates the state’s agriculture heritage for 10 days every summer. The one-mile paved oval Milwaukee Mile – the oldest continuously-operated motor-racing circuit in the world – is located on the grounds of the State Fair. Without a doubt, West Allis is on the move, as many new residents there are finding

What you can read next 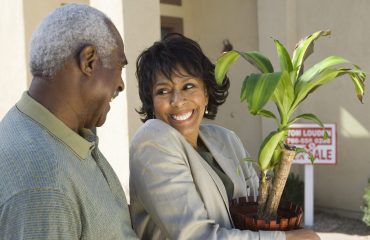 Sell your home with less stress and more success! 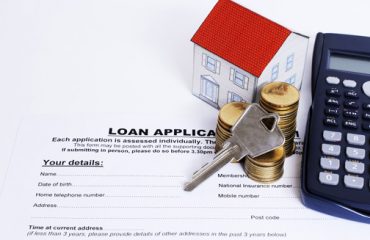 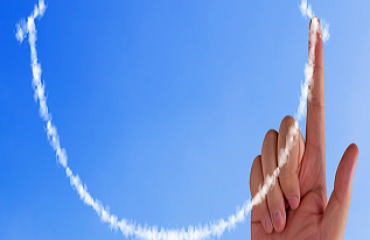